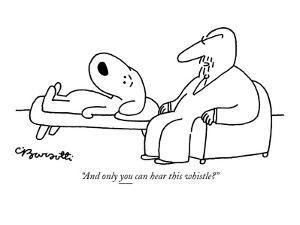 The Self-Reinforcing Dog Whistle machine describes a phenomenon where we smear someone's reputation with accusations of dog whistles, but only interpret the person as dog-whistling because their reputation is so smeared.

The classic fuel of the Self-Reinforcing Dog Whistle Machine is racism. Follow someone around for long enough documenting all the ambiguously racist stuff they do, and you can make it seem like a pattern of racism. But some groups load the Dog Whistle Machine with other fuels to destroy people they don't like.

This website loads the Dog Whistle Machine with anti-semitism and uses it on Barack Obama. Here are some quotes:


"So this deal is not just the best choice among alternatives, this is the strongest nonproliferation agreement ever negotiated, and because this is such a strong deal, every nation in the world that has commented publicly, with the exception of the Israeli government, has expressed support.”

We can pair all this evidence from this one site with other facts documenting Barack Obama's "overt" antisemitism: 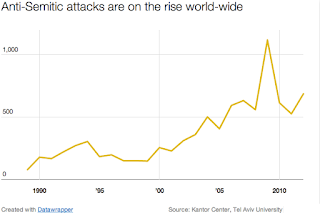 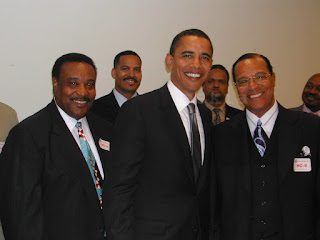 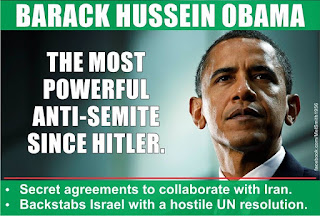 You might think you can debunk the Obama as anti-semite theory 1 fact at a time, but the problem is when someone gets into this stuff, all the facts reinforce each other. The burden of proof for each fact is so low because all the other facts have already undermined the person's reputation.

When a normal person says "Israel" we don't typically interpret that as a dog whistle to mean "Jews". But in light of a long list of antisemitic evidence, it becomes much more probable that when Barack Obama says "Israel" he really does mean Jews.

My point is not that you should find any of this stuff convincing, I certainly don't, but I think it's important to understand why someone might find it convincing. It's hard to get someone to buy into the initial premise that Obama is an antisemite, but if you already dislike Barack Obama for other reasons it's much easier. Then, once you're in, the whole scope of evidence self-justify one another; each lowering the burden of proof of all the others until you have a very low burden of proof for the whole bundle of evidence.