Incentives Matter (when I want them to) 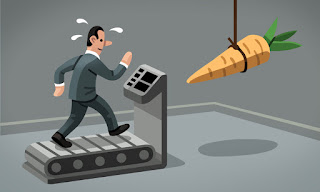 When I listen to public discourse, I can't help but notice the tendency to argue incentives matter only when it's convenient for one's political positions.

For me, the answers are virtually always yes. Incentives influence behavior. The more interesting question is, how much? Economists call this the elasticity of the demand curve. When I try to figure out how much, I use some introspection and empathy in combination with empirical research and data.

In contrast, I find that most people have a very uneven view of whether incentives matter, and it predictably follows the political conclusions they want to come to. If your politics tells you to like minimum wage then you probably think it doesn't influence hiring whatsoever. If your politics tells you that we need to get "tough on crime" then you probably think longer sentencing reduces crime rates. The rationale follows the politics. It's conclusion first and reasoning second.

If they're good at pretending to be reasonable, they'll admit incentives matter to some extent, but then how much is a question still predicted by politics not reason.

Of course, it's no mystery why people don't think very carefully about incentives. They have no incentive to! It is far more socially convenient and comfortable to insist incentives have a degree of power that best matches up with you and your tribe's sacred convictions. 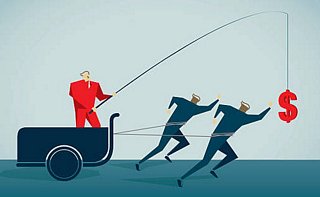