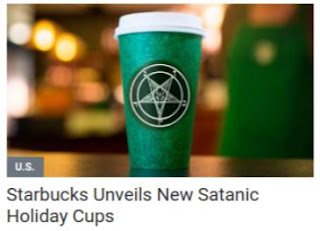 Good comedy transcends politics. It doesn't participate in it.

The Babylon Bee is a good example of this. It doesn't take much to figure out they're a Christian conservative organization - not a group I'd expect to make me laugh out loud. But man, their headlines are incredible. I think that's because someone in their organization has figured out how to transcend the culture war and write genuinely funny stuff.


Some of it obviously comes from their religious and political dispositions. I understand that. But their playfulness comes across as bigger than them trying to "own the libs." I hate that. I hate the "own the libs" mentality. BabylonBee earn a lot of respect from me for being bigger than partisanship. Comedy with an agenda doesn't feel like comedy anymore. 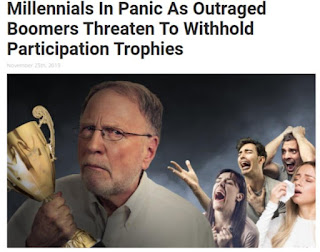 I feel like this is the way late-night talk shows used to be. SNL too, and I'm not the only one who has noticed. Jon Stewart was great. He had a point of view, but he didn't require hatefulness toward other political points of view to be funny. 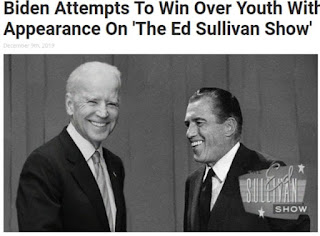 Then Snopes defended themselves (somewhat successfully) by claiming "too many people think satirical news is real", Babylon Bee responded, 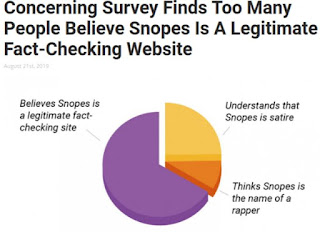 I appreciate Babylon Bee's sense of humor, even though I have little in common with them from an ideological standpoint. I wish more organizations would take their lead and produce more humor and less hate. 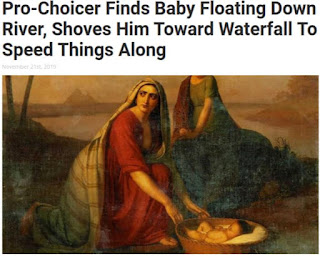