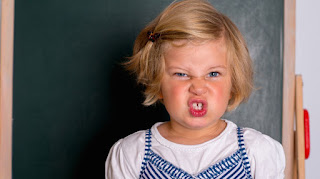 It is strange that parents will shut off the television running in the background because they don't want their child to pick up any bad language, but the same parents will also force their children to say please and thank you. For some reason, they seem to believe children will pick up bad language but need to be trained to use good language. I think this point of view especially prevalent among conservatives who think people start out evil and have to be fixed. But objectively, child language acquisition works the same way for bad words as for good.

It takes very little consideration to see that children learn language without parents teaching them. No parent I have ever heard of actively taught any child to speak, and it's even crazier to imagine a parent teaching grammar and syntax. I've certainly witnessed parents who teach a child a word, a pronunciation, or a grammatical rule. But these are tiny slivers of the massive undertaking that is going from the verbal prowess of a baby to that of a child.

We know of cultures and times where people barely spoke to their children, yet they didn't raise a generation of mutes. Children learn language from exposure, not from training.

This method of exposing them to norms is far more effective than enforcing rules. Rules require painful enforcement, and they often backfire because kids, like all people, don't like being forced to do things. Kids are also also conformists just like all people. And they'll conform to whatever standard represents the group they want to be a part of. Set good norms for them to conform to. Or in other words, be a good example.

A question to ponder: For all those parents who try to force their children to say nice words, why aren't the children already saying nice words? They acquired all their other language from sufficient exposure, why haven't they learned to say thank you? Hmm... 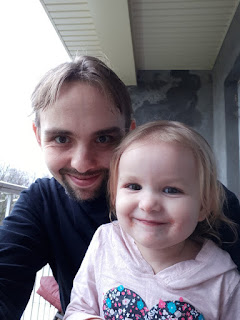