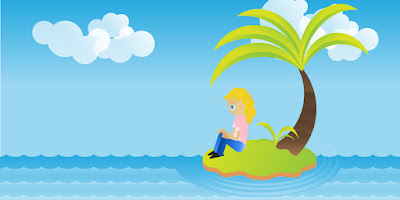 All these competing values are spectrums that we tradeoff on the margin. The more you care about community compared to consistency, the lower your non-conformity budget will be. You might spend some of that budget on some unusual beliefs that separate you from your groups, but you can only tolerate so much of society's disdain before you won't take on any more controversial ideas.

I'm a radical non-conformist. I take on many unpopular beliefs because they seem right to me. That's because of some combination of not valuing other things like community very much, and valuing consistency a lot. I would like to believe that it's because I value consistency so much, but I worry that it's more about not sufficiently appreciating other values like community or status. While I used to have a strong desire to have friends, it seems like I don't anymore. I spend very little time considering my general friendlessness and few resources trying to resolve it. And I've written a post that illustrates a disgust with status seeking.

On the other hand, my willingness to consider that my true motive is not integrity is a deeply integral thing to do. I don't spend many resources on social utility, but maybe it's already satisfied by the highly sociable kind of work that I do. Maybe my written criticism of status was mostly concerned with the way status-seeking crowds out integrity. It wasn't about not valuing status itself, but how much we have to give up in order to have it.

I place a high probability that I'm smart but not really smart (80% confidence my IQ between 115-135). Sometimes people in my life think I'm really smart, but I think they're actually perceiving one or several personality quirks. Rationality is not intelligence but a strange set of values. I think it yields me more truth than intelligence would, but I pay for it in other ways. 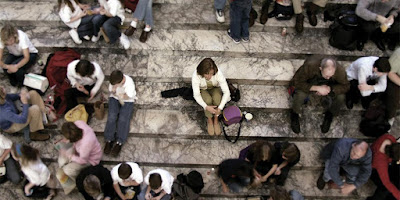