Is My Penis Big Enough? And other important questions you search on the internet 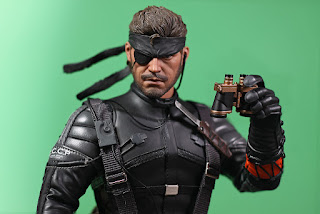 Dozens of studies have been done on average penis size and they all come out to the same approximately the same thing. 99% of the people around you have a penis size anywhere from 13cm (5 inches) to 30cm (1 foot). They average at about 20cm, which is about as long as the typical remote control.

Does it matter? Researchers have looked at this too. Studies show penis size is the single most important determinant of male attractiveness. When shown figures of naked males, only 2% of women ranked any man with less than average penis size more than a 4 out of 10 in attractiveness. Basically, if you're not above average, it's impossible for the vast majority of women to find you attractive.

Skeptical? You should be. While there is plenty of research on penile length, and I linked to some of it, I poorly summarized what the research actually said. Specifically, I took the average penis size and made it the lower bound. And although penis size is correlated with male attractiveness, it isn't nearly as much as I made it out to be.

This should have been pretty evident, as what I was saying was pretty outrageous. The more outrageous a claim is, the more skeptical of it you should be. As a result, before believing, liking, or sharing outrageous claims, you should dig into them. 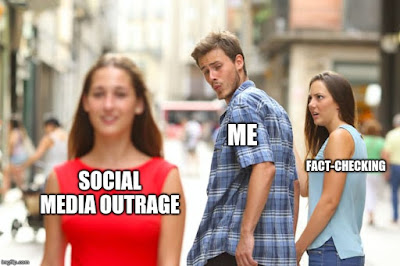