When does Human Life become Worthy? 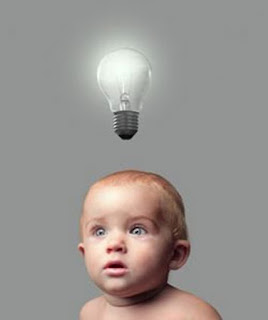 Whether life begins at conception is the wrong framing for the abortion debate. "Life" is a funny word. A germ is alive in some sense, and so is an ant, and so is a cow, and so it a human. To argue when life begins is to make the issue too easy on yourself. What we really want to know is when life becomes worthy. Worthy of what? Worthy of protection. Worthy of rights. Worthy of dignity. Worthy of being treated the way we treat other human beings.

The only characteristic one could assert constitutes worthiness and is contained in both a young embryo and other worthy life is a soul. For those who don't believe in souls this is a non-starter. For those who do I would like to know why in the world you would think a soul begins at the moment of conception. It would seem souls are deeply connected with that which makes us different from animals (sentience, rationality, or something like that). An embryo doesn't give off any signs of having anything like that.


Although at conception life is not worthy, over time it's gradually going to become more and more like a baby which is worthy. I doubt that there's any precise line a fetus crosses where it immediately obtains all its worthiness. Rather, it's worth scales in concordance with its development. The ability to feel pain is a relevant factor. I don't terminate creatures that feel pain as carelessly as I would terminate a creature that does not feel pain. But the ability to feel pain is not the entirety of the explanation of human worth. If that were so, killing a cow would be equivalent to killing a person. However, pain, as one relevant factor, gets us part of the way there.

I don't know when a fetus crosses the finish line and deserves to be treated entirely the same way we treat a born baby, a teenager, a middle-aged person, or the elderly. I don't think birth gets us any of the way there. Surroundings do not constitute worthiness, so birth cannot be the final step into worthiness. 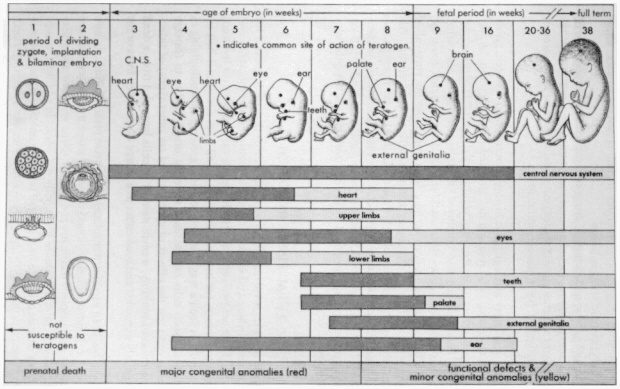 This is a post about abortion. Here are other posts on the same subject:
1. When does Life become Worthy?
2. Pro-Choice for the Wrong Reasons