When to Believe all Women 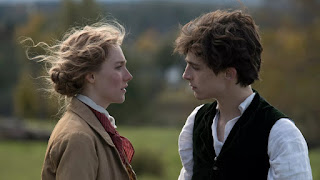 Should you believe a woman who says she's been raped? Yes, but I have an important qualifier.
I believe all women in private life. If a friend, acquaintance, or even a stranger tells me she has been sexually assaulted, I begin with the presumption that she's telling the truth. That presumption could be undermined by more evidence, and legally speaking we should still maintain a presumption of innocence. Nonetheless, I believe her unless I'm given a reason not to.
There are a lot of reasons to believe all women. Empirically speaking, false allegations are extraordinarily rare. I think this is because there isn't a lot of benefit to it. A false claim may elicit sympathy, create attention, signal desirability or gain victim status, or maybe it hurts an enemy, or maybe it's an excuse for a regrettable but consensual sexual encounter, but these reasons are generally not strong enough for any normal human to make false sexual allegations. These reasons seem especially feeble if one is going to make legal accusations with high repercussions and that are going to be investigated. I'm certainly not claiming these human motivators don't have power, but we have to compare the rationale for lying about sexual assault to the rationale for committing rational assault. Sex is a powerful motivator. And while I believe in the human ability to repress desire for status, revenge, etc., I have little faith in the human ability to repress desire for sex, especially under the right circumstances.
When we're talking about celebrities and politicians, I do not have the same heuristic.
There are a few ways in which celebrities and politicians are different. For one, the number of people who could accuse them is so much bigger. There are millions of people following these celebrities. This means that if only 1 in a million people would be manipulative and unusual enough to accuse you of rape, you are virtually guaranteed that someone will if you're a celebrity. This doesn't work the other way around because celebrities don't know as many people as know them. Given that being known is a prerequisite for being accused, being well known vastly increases the number of false accusations you're going to receive.
Celebrities are also different in that some of the benefits to false accusations skyrocket. Being sexually assaulted by Chevy Chase gets you a lot more attention than being sexually assaulted by Brad they guy at work. Being sexually assaulted by Hugh Jackman signals a lot more desirability than being assaulted by a dude at the bar. To whatever extent false allegations are the result of a screwed up value system, the significant increase in some of these values has to induce more of this behavior.
Falsely accusing politicians has the special effect of damaging the enemy tribes leader. Given how many people think Joe Biden or Bret Kavanaugh (or Donald Trump) are something approximating pure evil or incredibly stupid, I would be surprised if a handful of women didn't employ the strategy of accusing them just to take them down, especially when one party has set a precedent to believe all women. If you think the enemy tribes leader is grotesquely immoral or painfully inept, wouldn't it be wrong not to take him down if you had the opportunity to with a mildly believable lie?
I'm aware of some reasons why celebrities are more likely to actually commit sexual assault too. Unparalleled power and opportunity comes to mind. But people talk about this all the time when assessing why famous people have so many claims against them. This is already included in everyone's calculus. But I never hear reasons why famous people are also more likely to be falsely accused.
I'm not going to say I don't believe a woman who accuses a famous person, but my skepticism increases by many times. It's at least enough to undermine my strong presumption that she's telling the truth when she accuses a non-famous person. 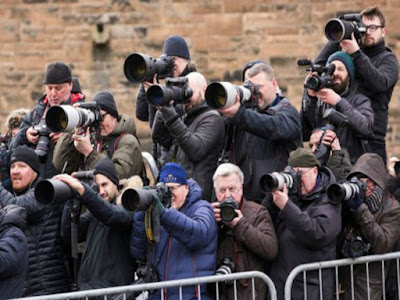