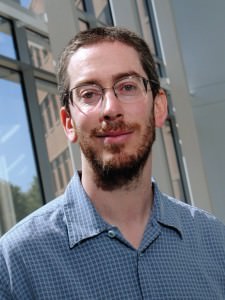 Bryan Caplan's intellectual history is intriguing. When he was in high school he read Ayne Rand, met Murray Rothbard at the Mises Institute, and became an adherent of Austrian Economics. Later, he learned "real" economics and eventually decided that Ayne Rand and the Austrian School of Economics was basically wrong.

At the end of the day, we all can only believe what makes the most sense to us. I have no doubt that the version of libertarianism Bryan holds today is genuinely the result of the best arguments he has heard or can come up with. Still, I wonder; if we cloned Bryan but replaced his libertarian intuitions with something else, how would that debate pan out? Would either Bryan change his mind?

Regardless, this would hardly be a knock on Bryan personally. Bryan is one of my favorite people in the world. I'm only saying Bryan might be like everyone else; "intuitions come first, strategic reasons come second".