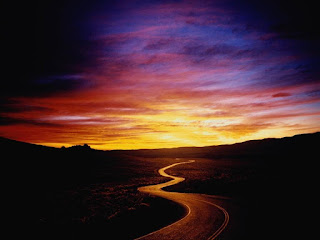 In my travels through idea land, I often cross paths with people I consider bigots and people I consider bullshitters. They're on different ends of the intellectual domain, but they have something in common, their membership seems to be an overresponse to the other. Bigots slip into bigotry because they hate the bullshit, and bullshitters embrace the bullshit because they fear becoming bigots. They both think they're protecting society from the other, but in fact, they unknowingly maintain a symbiotic relationship.


As I walk through the valley of the shadow of non-conformity land, I've met a lot of groups including Race Realists. Their claim: the most important difference between countries you'd like to live in and countries you wouldn't is the biological inequalities in the races of the people who live there. They'll say that even just within the United States, the disparities in outcomes like income or crime or years of education are due to the biological differences between races. To oversimplify, race realists believe in the superiority/inferiority of some races over others.

I don't think they're right. We know that the environment of very poor countries have negative effects on cognitive abilities. There is very good evidence that Iodine deficiencies in children reduce IQ by several points or more. Moreover, within countries where the environment is basically of good enough, there are all kinds of selection differences that are rarely talked about. The income gap between Japanese Americans and Mexican Americans is significant, and when you think about the mode in which each of these populations got here and the selection processes associated with them, it's easy to see why without needing any genetic explanations.

Yet, literally, every time I engage with a race realist they initially try to peg me as somebody who's trying to bullshit them about every race being the same. They insist that I can't handle the truth, that I'm some kind of conformist stooge. They say that I'm so scared of being called a racist that it scrambles my thinking skills, etc. If I say the right things sometimes we can have a discussion, but not before I prove that I'm not a bullshitter.

I want to blame them, but I can't. Most people are trying to bullshit them about race. We didn't go through long periods of geographic isolation to end up exactly the same. We know that there's nothing in biology that says that external superficial differences in races can change but all the cognitive differences that we care about magically stay the same. Science can predict your ancestry, which race you identify with, and which race other people identify you as, simply by looking at your DNA.

"We're not all the same, but the ways in which we're different is not as obvious as race realists would have you believe," is probably what race realists need to hear but that's not what is told to them. Instead, they're told the same series of non-sequiturs; there is no race gene. There's more genetic variation within populations than between them. All races are genetically 99.9% the same. Race is a social construct. etc. 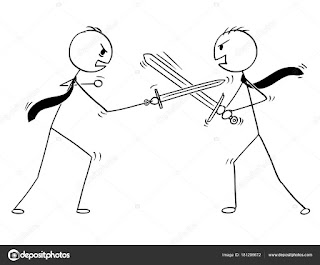 The ironic part of all this is that the race-bullshitism is an overresponse to race-realists. They don't want anything to do with racism, so when someone says something even as innocent and honest as, "different races are different," all they can do is reaffirm how the same we are. Yes, people are both the same and different thank you very much.